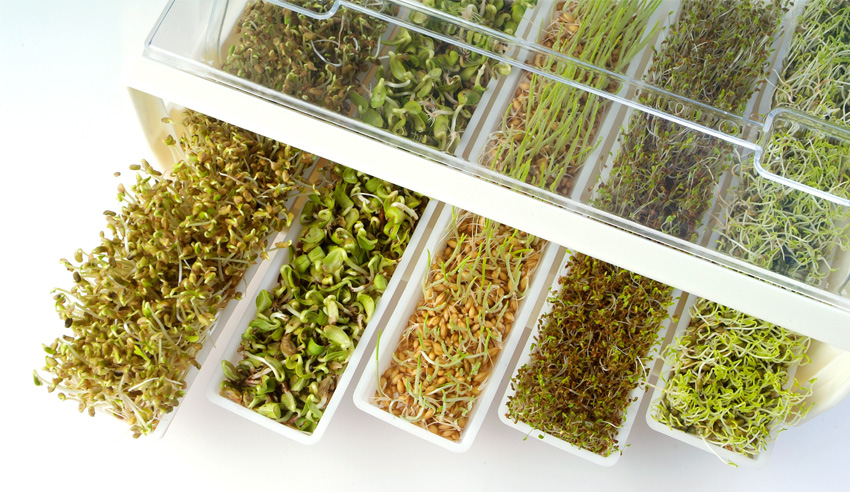 Benefits of wheatgrass are endless Wheatgrass shots can provide between 80 and 100 percent of the nutritional value you require each day. Like coffee and energy drinks, wheatgrass provides a boost to the bloodstream within twenty minutes. But wheatgrass is a healthier alternative that won’t curb your brain’s neurotransmitters. Guess what? Your pearly whites will thank you, too.

Wheat berry starch provides the “zing” you need to keep going as it breaks down to simple sugar in your body. Out of the 102 possible nutrients you consume each day, wheatgrass juice contains 92.That’s more than you’ll get from two pounds of fresh fruit or veggies! As a bonus, you’ll curb that nagging appetite.

Scientists agree that wheatgrass stops harmful bacteria in its tracks!

The National Cancer Institute weighs in. At least nineteen studies show that a diet rich in the beta-carotene found in wheat grass may lower cancer risk by 40 per cent!

The chlorophyl in wheat grass can help rebuild a low blood-count in around a week.

Famous doctor and wheat grass expert F. Howard Westcott found that when you consume the right amount of wheat grass, you can rid yourself of halitosis and unwanted B.O.

Rubbing wheatgrass juice on your skin heals burns and blisters. But you can totally prevent sun burns by drinking it, too!

The United States Army exposed guinea pigs to lethal doses of radiation. The guinea pigs fed chlorophyll-rich vegetables such as cabbage and broccoli had half the mortality rate as those fed non-chlorophyll diet.

In the early sixties, the U.S. Army subjected guinea pigs to a deadly dose of electro-magnetic radiation (EMR). They fed half the critters a diet of green veggies, such as alfalfa, cabbage and broccoli; the others got none. Those deprived of greens died at twice the rate of their chlorophyl-fed siblings.

Dr. Earp Thomas found that an ounce of wheatgrass in a gallon of fluoridated water would turn the fluorine into harmless calcium-phosphate-fluoride compound. Used in wash water it adds softness to the face and hands. In the bath, it is most smoothing. It stops bleeding, itching, and helps sores and acne to heal.

One ounce of wheatgrass in a gallon of tap water will neutralize fluoride and other harmful chemicals. Add wheatgrass to your baths to help comfort, and soothe.

Theodor Rudolph, M.D. says that when wheatgrass and oxygen mix in your body, the blood rush helps break up globs of ugly fat and cholesterol. 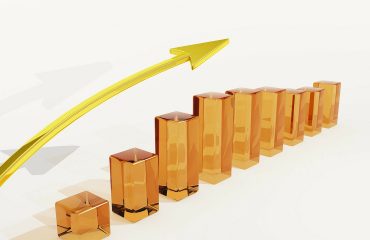 Secret of Our Success 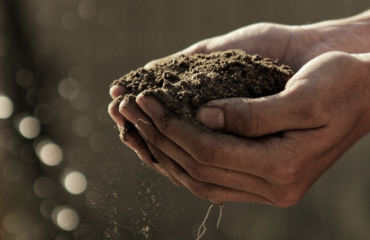 Lower Your Household Bills and Reduce Your Carbon Footprint