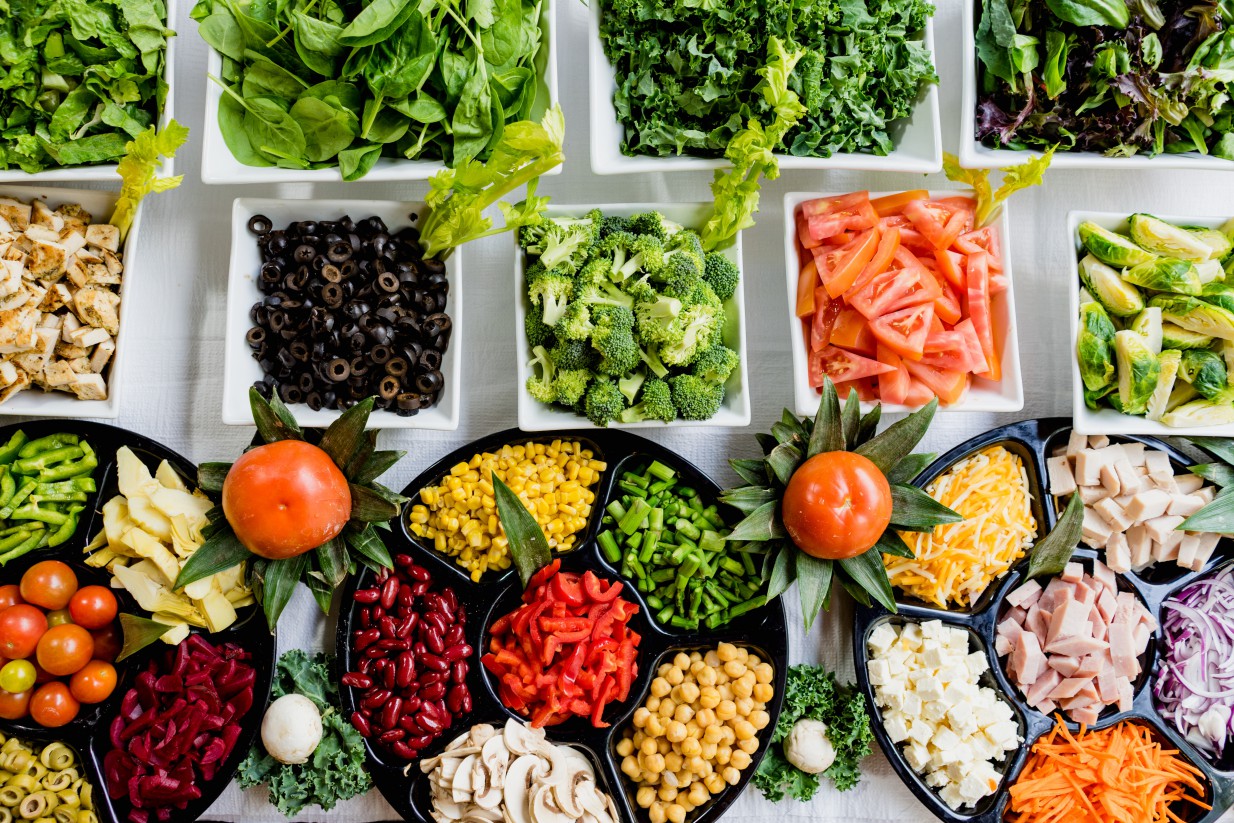 Americans discard 150,000 tons of usable produce every single day, with fruit and vegetables being the most commonly thrown out food, followed by dairy and meat products. The worrying effects of all this food waste is the amount of wasted land, water and pesticides used to produce it. 16% of America’s methane gas comes from organic matter rotting in landfills, thus food waste is also a large contributor to climate change. All this waste equates to $165 billion a year, so looking at ways to reducing your food waste will save money as well as the environment.

Grow Your Own Food

With fruit and vegetables being the most often discarded food, growing your own can help you to connect with where your food is coming from, as well as being a very rewarding hobby. You’ll be less likely to want to throw your food away if you’ve put the work and your own resources into growing it yourself. As most produce will be ready to harvest around the same time it can lead to more food than you can use. Sharing with neighbors, family and friends will avoid it going to waste and will help them to reduce their waste too. Growing your own food goes hand-in-hand with eliminating plastic packaging that food is often unnecessarily wrapped in.

The way food is stored will affect how long it will last for, but many people don’t know how to store food to get the most out of it. Freezing fruit and vegetables will keep the nutrients in the food and avoids it going to waste. For example, all berries can be frozen as soon as they’re picked, and many fruits and vegetables can be blanched and then frozen. Learning which perishables shouldn’t be stored near others can reduce the chance of premature ripening and spoilage, for instance, most people put tomatoes and cucumbers in the fridge, but these will last longer kept at room temperature. Checking foods appearance and smell, instead of the ‘use by’ date can reduce food waste as this date is a guide and doesn’t guarantee that the food needs to be thrown out.

Greener Ways To Dispose Of Food

Waste disposal units are controversial, with some believing they harm to the environment, while others claim they reduce the amount of food that goes to landfills, which can only be a positive.

Many studies have found that disposals use little electricity and water, meaning their environmental impact isn’t a big as it’s made out to be. Research has also found that widespread use of waste disposal units would reduce food waste by 19,000 tons a year and $1.1 million in alternative waste disposal and related costs.

It’s important to reduce the amount of food waste to protect the environment and the resources used to produce our food. The planet cannot sustain the way we’re living for future generations, so making simple changes now is necessary. Growing your own food will make you less likely to discard it and freezing extra food will prevent it spoiling before you’re ready to eat it. Avoid throwing food out because of the date printed on it, instead do your own assessment to see if it’s still fit for consumption. These easy ideas will reduce waste, save you money and help the planet. 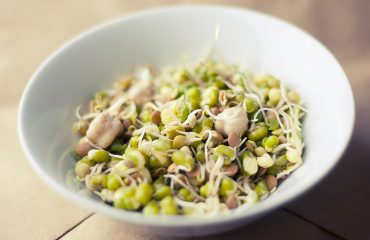 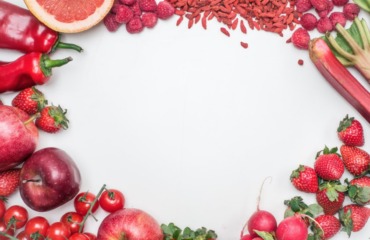 Amazing Benefits of Growing Your Own Food 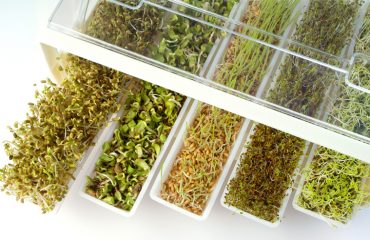