This past year, Bolivian politicians and activists made waves as they strove to pass new legislation promoting the Law of Mother Earth (la Ley de Derechos de la Madre Tierra). Their message? Nature deserves the same privileges and protection as its citizens. Whether or not the law has passed is not entirely clear.

Recently, Bolivian Foreign Minister David Choquehuanca, condemned the lack of action on the part of the U.N. to come to any agreement on climate change. He furiously told the assembly, “An increase of temperature of more than one degree above pre-industrial levels would result in the disappearance of our glaciers in the Andes, and the flooding of various islands and coastal zones.” No wonder Bolivians are fuming.

The truth is, Bolivian indigenous people are sick to death of industry trumping and trampling planetary health and environment.

Here are Nature’s rights in the Law of Mother Nature as they perceive them:

Tell us what you think. 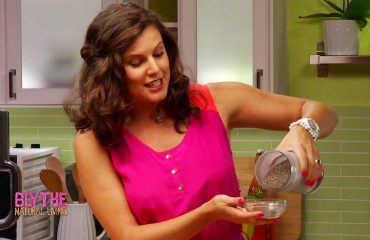 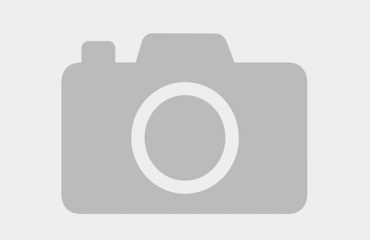