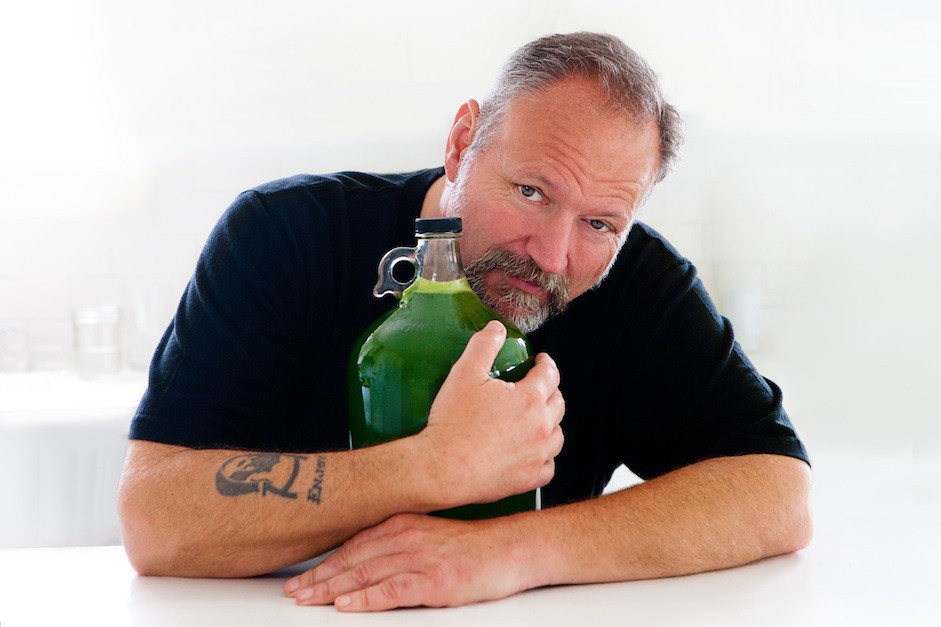 Over the holidays, our own Carol McKibben interviewed Dave “The Raw Food Trucker” Conrardy. What she learned blew us all away. Read on and watch the video to see how shifting to a raw food diet and juicing enabled Dave to make a 180 degree turn in his life and health. Amazing.

How a diet of raw foods and juice feasting changed Dave Conrardy’s life from brutal to bountiful!

YouTube phenomenon “Dave, The Raw Food Trucker,” Conrardy recently contacted us to offer us an interview. We were delighted to take him up on it, and will soon feature the whole series of videos on a page devoted to his story. We found Dave to be as remarkable as the story he told us. He’s unrelentingly optimistic, generous, and a real advocate for healthy eating and the raw food movement.

Just a few short years ago, Raw Food Trucker Dave weighed over 400 lbs. and struggled with diabetes and colon cancer. As his picture shows, he could barely squeeze into his arm chair, let alone climb into the cab of his truck. Facing the grim reality of his own mortality, Dave had written himself off and was preparing to die. In this stage of our interview, Dave describes how two fellow truckers convinced him to end his McDonald’s style diet laden with trans-fats and red meat and adopt a radical shift in his eating and thinking.

He began to follow the advice of Dr. Gabriel Cousens and started to eat mostly raw foods, juicing sprouts and fresh vegetables. After just 4 days, Dave was able to get off his diabetes medicine. In six months he was cancer free WITHOUT having chemo or radiation. With more energy than ever, he has lost 230 pounds. Now he’s a dynamo and a faithful crusader for both sprouting and juicing. 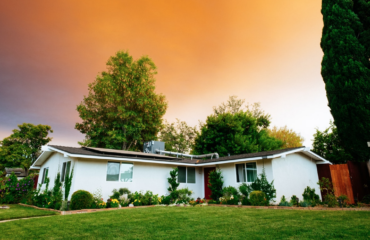