The Undeniable Impact of Seed Shortages 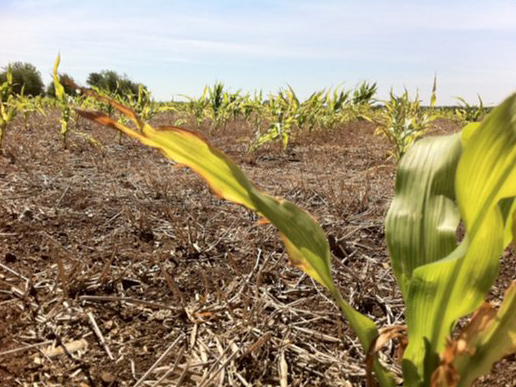 The Undeniable Impact of Seed Shortages

By 2008, a food crisis had begun to affect more than half of the world’s population, a number over three billion and swelling rapidly.

These numbers have only increased in scope and severity. Factors impacting the ongoing crisis include:

According to the UN Food and Agriculture Organization (UNFAO), over the past year alone, world food prices have soared over 37% as a result of slowing growth rates of agricultural production. What analysts used to consider temporary “spikes” in prices seem more likely to indicate a disturbing long term trend.

Despite continual growth of approximately 2.2% per year from 1970 to 1990, agricultural production of aggregate grains and oil seeds has waned considerably In fact, 2007 USDA projections that growth would slow to and remain at just 1.2% between 2012 and 2017 seem eerily accurate. Demand soars as supply decreases. High food prices impact people in all countries, however the most vulnerable citizens, those with low-incomes and little chance at upward mobility, suffer most from the hardships related to food-price inflation.